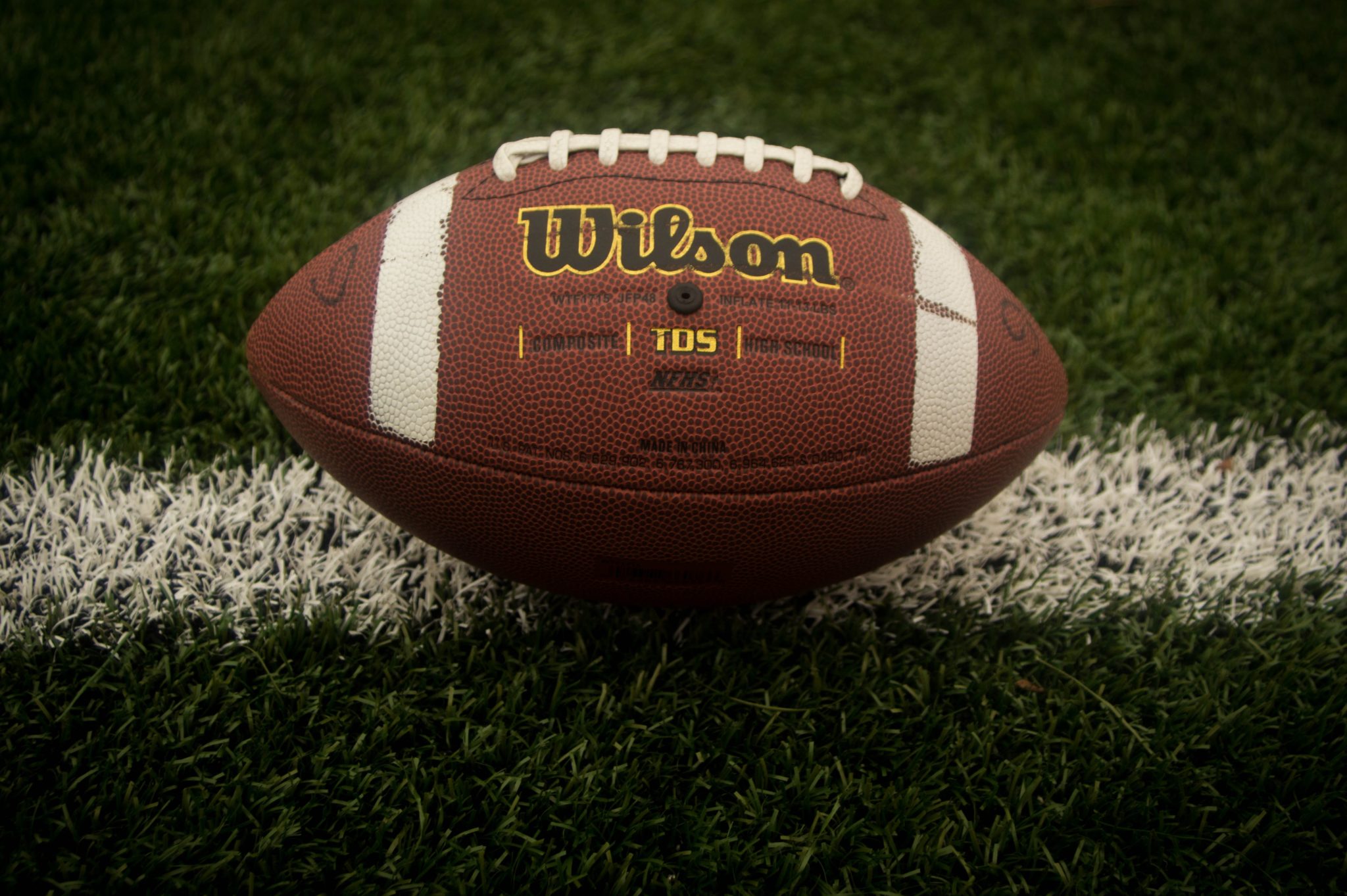 The big game was yesterday, and one of my favorite things to see during the buildup to Super Bowl Sunday are some of the mind-boggling statistics involved in the production and viewing of it.  Here are a few:

7.5 – The over/under on Tony Romo correctly predicting a play call ahead of time

$484 billion – the amount of work productivity lost today, the Monday after the Super Bowl (“I think I came down with that bug that’s going around boss….”)

We just wrapped up a pretty good month to start the year and thought I would add some more statistics to get you up to speed:

11.1% – The average increase in earnings in the S&P 500 stocks that have reported so far

Add all of those together and you get… 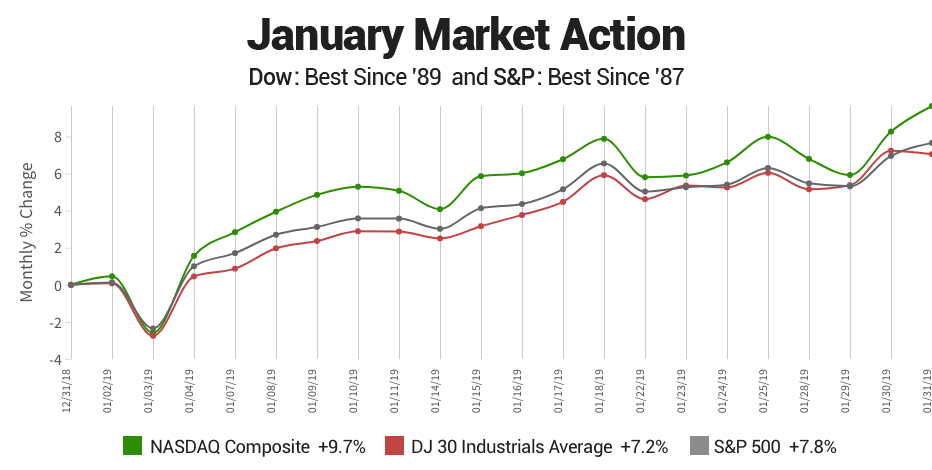 What a difference a month makes.

–23° The low temperature at O’Hare airport in Chicago last week,  along with a wind chill of -52°.  While we didn’t get anything like that here at the beach we did get some cool weather too. 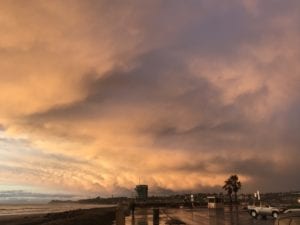 If you’re feeling whipsawed by the ups and downs of the market and looking for a more long term solution to your investment plan you can schedule a consultation with us here.

Super Bowl 53 By the Numbers

Quick Ways to Boost Your Savings in 2019