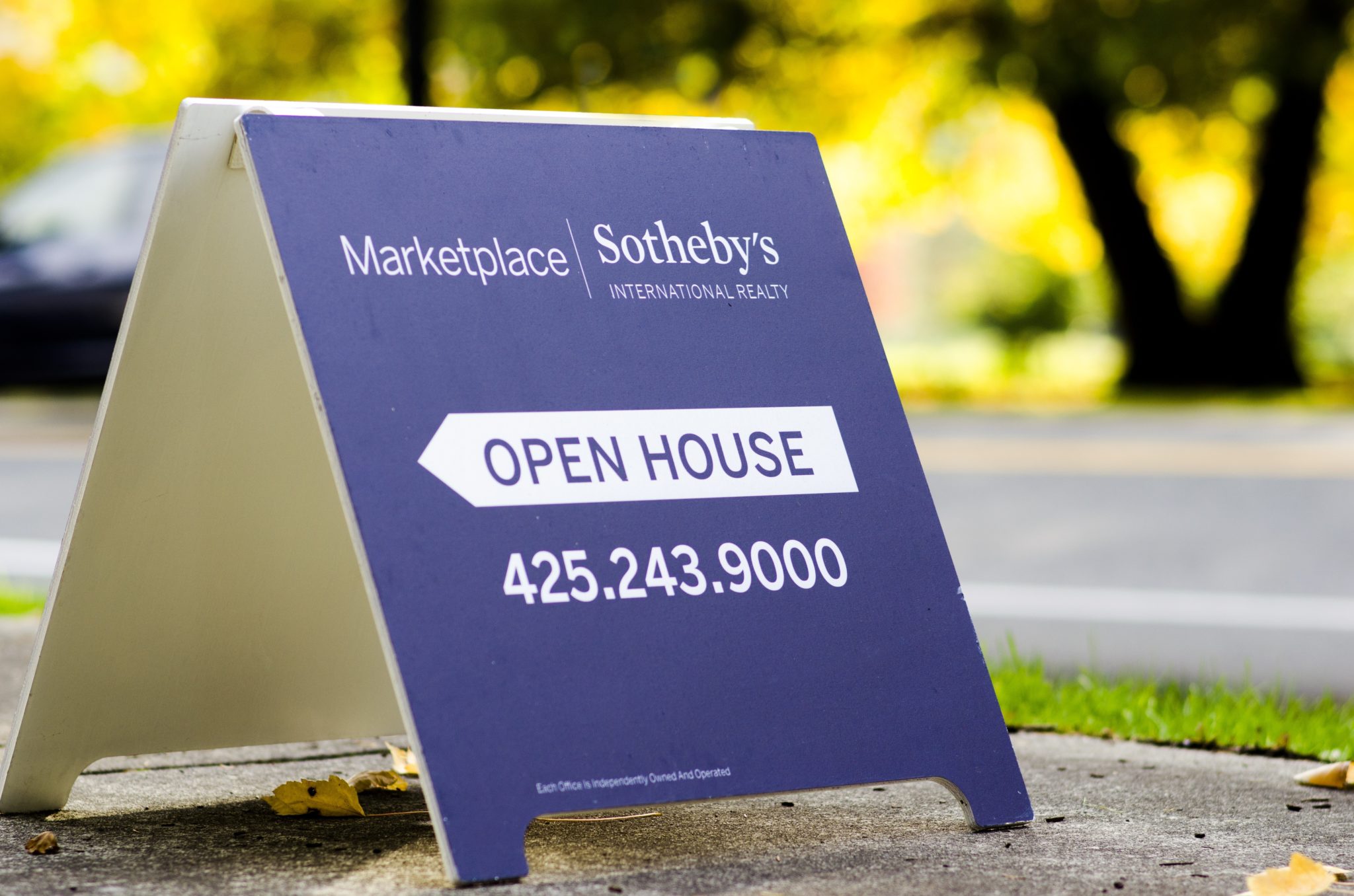 Why Are Interest Rates Going Down?

I got a ton of questions about what’s going on with interest rates this month.  Here are some thoughts below:

Remember all the articles from the end of last year and early this year when everyone was preparing for interest rates to go up?  I know, I was quoted in two of them.  Well, the exact opposite thing has played out.  The Fed is actually talking about lowering rates this year, not raising them.

Why are rates going down all of a sudden?

Could be a number of things.  It could be because of an expectation for a slowdown or a recession in the US.  Investors tend to buy US bonds when they want safety which drives interest rates down.  The trade war isn’t helping.  Foreign investors might be also be buying US bonds.  An incredible number of foreign bonds actually have negative yields.  If you are an investor in those overseas markets and want to try to make some return on your bonds, US treasury bonds probably look pretty attractive.  But the US treasury bond market is something like $15 trillion so it’s really impossible to know for sure.

As a homeowner,  sometimes I’ll spin through a nearby open house just to take a look.  Usually, it’s to gauge how the layout compares to my home, see how the neighborhood home values are trending, and get jealous of all of the upgrades that have been done.  I toured one last week and while inside, I overheard the realtor tell two couples that now was a great time to buy because “you can lock in a low mortgage before The Fed raises interest rates”.

Now, if you’ve ever bought a home hearing a real estate agent say “now is a great time to buy” shouldn’t be a surprise at all.  What is surprising how many times this same statement about the Fed directly affecting mortgage rates is used because it’s not correct at all.  Just because the Fed raises or lowers interest rates .25 or .50 doesn’t mean your mortgage will immediately go up or down by that amount.

The Fed only controls short term interest rates, not long term rates.  Long term rates are what you want to pay attention to if you’re looking to buy or refinance your house.  Your mortgage term is usually either 15 or 30 years and tends to move more closely to things like the 10 year treasury bond interest rate.  The Fed does not control the rate of the 10 year treasury, the bond market does (we’ll ignore the impact of QE programs for now).

If you look at the graph below, you’ll see mortgage rates on the top blue line and the 10 year treasury yield in the middle red line.  Notice they move in almost lockstep.  The green line is what the Fed is doing.

You can see the general trend is usually the same but they can become disconnected at times.  That’s because the bond market is more of a forecasting market, the Fed is reactionary.  If you’re looking to do anything with a mortgage, follow the 10 year bond.

Just like the direction of the stock market, experts can’t predict where interest rates are going either

The Wall Street Journal surveyed 69 economists in January on where they thought rates would be in June and at the end of 2019.  You can see their results below.

So these investment banks make their predictions at the beginning of the year, then slash their year end forecasts halfway through the year once they see that they were wrong.  Thanks for playing.  If these guys can’t get the direction of interest rates right, your realtor probably can’t either.

So the Fed doesn’t directly impact mortgage rates when they move rates up and down.  What do they impact?

Primarily, your short term interest bearing investments and your revolving debt.  On the investment side, if you invest in savings accounts or short term CD’s your interest rate usually changes in  line with what the Fed does.  If you are a borrower with revolving credit using things like credit cards and home equity lines of credit, your rates tend to move up and down with Fed rate changes also.  Those rates tend to be pegged to what’s called the Prime Rate.  See the chart below to see how the Fed, Prime Rate, and credit card interest rates tend to move together.

How long can rates stay this low?  If we look at history, could be a long time. Source: A Wealth of Common Sense

What should I do now?

For homeowners, you may want to look at a refinance.  I’ve been tough on realtors but yes, rates are much lower now then they were earlier in the year and it could very well be a good time to buy a home (the usual caveats about buying something you can afford and not knowing the future direction of home prices applies here).

In the longer term, if the bond market is right and a recession is eminent, Barry Ritholtz at Bloomberg does a great job of some things you can do to prepare.

Enough about interest rates, go outside and enjoy some of the longest days of the year!

A quick aside for the sun – thank you for briefly coming out to see us yesterday, we’ve missed you over the last couple of months.  Please come back.

Have a topic for a future post?  Hit us up at thegreenroomblog@tkpacificwealth.com

How Much Risk Do You Need to Take With Your Investments?