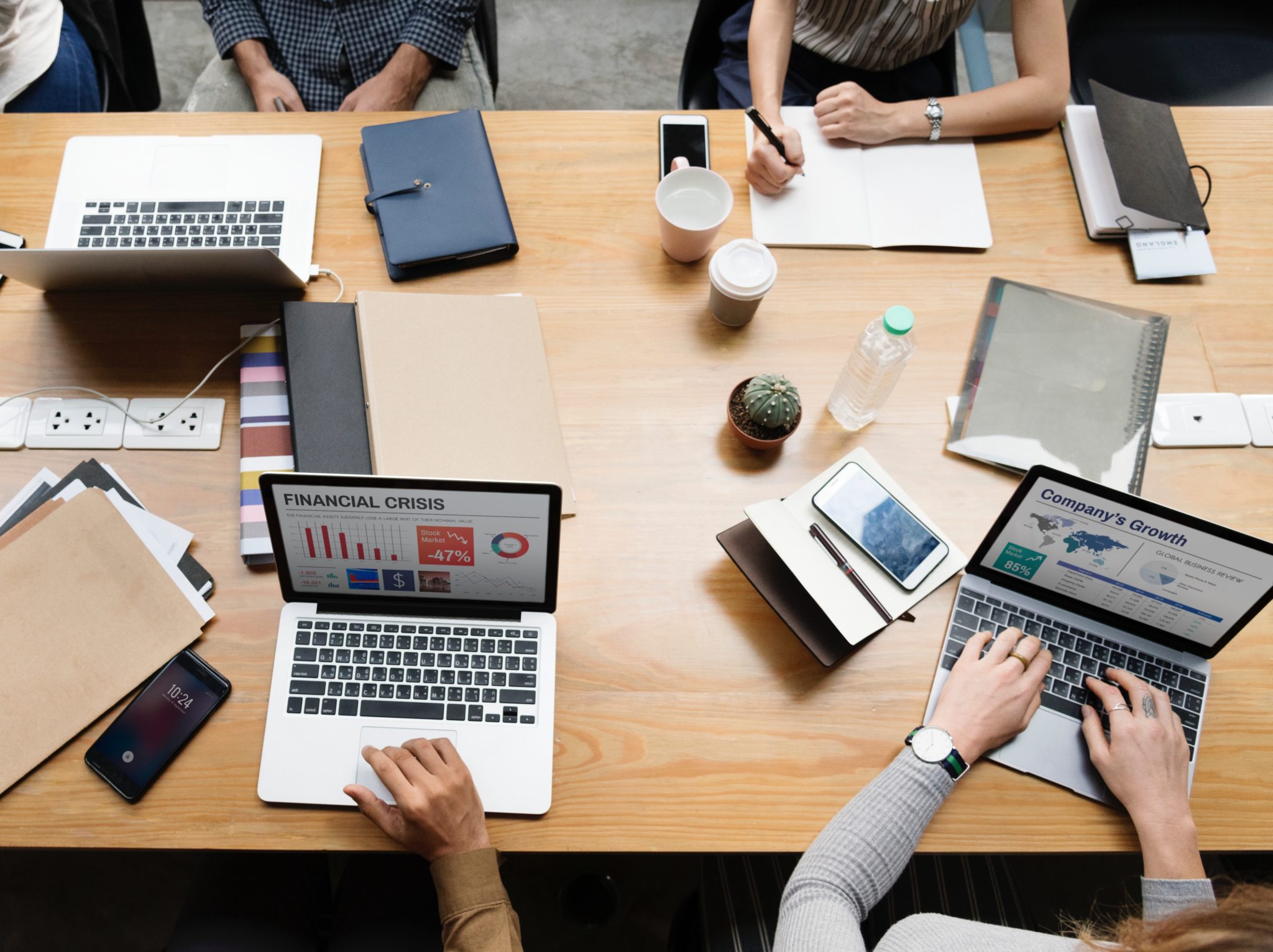 Interest rates, Top Gun, and the Harbinger of Doom

It’s time for some real talk about interest rates as the financial media is starting to hit us hard with headlines about how rising rates and something called the inverted yield curve, A.K.A. “the harbinger of doom” caused the stock market to plunge 795 points yesterday.  People are now talking about the inverted yield curve signaling an impending recession.

I know what you’re thinking,  first you write about taxes and now the inverted yield curve?  You must be a hit at parties. I’ve been getting a ton of questions about interest rates in general and figured I’d answer them as best I can here.  First, a little perspective:

So the Federal Reserve has been raising interest rates.  Is this a good thing or a bad thing?

A little of both.  The Fed typically raises rates to make sure that a growing economy doesn’t overheat and cause runaway inflation.  They usually step in to start raising rates during times when the economy is doing well, the majority of Americans are working, and the stock market is going up.  These conditions were happening when they started raising rates in 2016 and are still mostly happening now. Real GDP came in at 3.5% last quarter (not too bad), the unemployment rate came in at 3.7% in September (the lowest in almost 50 years), and the stock market has risen at 10.79% annually per year over the last 5 years (although roughly flat this year).   All in all, a pretty good time to be participating in the American economy.

Also good, those of us with money in savings accounts and money markets are finally getting paid to save again.  Yes, cash is finally earning more than 0.01%! We’ll talk more about that in a bit.

Yet you said there was good and bad to rising rates…

BUT, the economy works in cycles and we’ve been in our growth cycle for almost 10 years.  The Fed usually steps in to raise rates toward the end of those cycles, which causes borrowing costs to go up for individuals and corporations.   The cycle ultimately ends with a recession.

Well if the Fed is raising rates now and you say we are toward the end of a cycle, are you saying a recession is coming?

No, I’m not about to get into the business of predicting recessions.  There is a saying that economists have predicted 9 of the last 5 recessions, so I’m not about to follow in their footsteps.  But there are certain indicators that we should pay attention to.  Besides the Fed raising rates, other leading recession indicators are starting to pop up like new home sales slowing and the yield curve inverting.

Speaking of rising interest rates, why am I hearing about this inverted yield curve all of a sudden and why is it important? 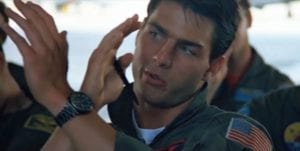 *Credit to CNBC for using this picture on Monday. I couldn’t find the original screen grab they used but it was brilliant.

First, the yield curve is just a measure of what current interest rates are for short, intermediate, and long term bonds.  Typically shorter term rates pay less than longer term rates which makes sense – if I’m an investor in US Treasury bonds, I should receive a little bit of interest if I tie my money up for a few months, get a little bit more as I tie it up 1 year, more for 5 years, 10 years etc.   A normal yield curve looks something like this chart below from 2015: 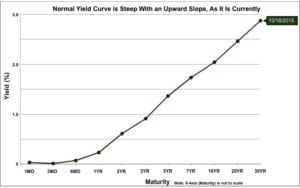 But every 10 years or so something weird happens. Due to the fed raising short term interest rates, while simultaneously bond market investors drive long term rates down due to increased anxiety about future economic concerns, you get an inverted yield curve where short term interest rates are actually higher than long term ones (typically defined as 2 year bonds vs. 10 year bonds).   A portion of the the yield curve did just that on Monday.

So why is everyone so concerned about this?

Because every time this has happened going back to the 1960′s a recession followed shortly thereafter.  You can see when the yield curve inverted below 0 in the chart above followed by the recession in grey.

OK, so what your are saying is that we seem to be in the late stages of a business cycle, interest rates are rising, and there are a couple of economic indicators starting to flash cautionary signals but not necessarily an imminent recession.  What should I do now?

There is not a whole lot you can do about what the Fed does or what interest rates ultimately do.  Selling everything because of one economic indicator is probably not a good strategy.  Here are some things you can consider:

If a recession does come soon, and it will eventually, make sure you have some cash on hand to pay your essential expenses just in case.  This can be a personal preference as far as how much cash to have on hand at once, but 6 months expenses for a single person and 3 months expenses for a couple is a good place to start.  Remember when I said you are finally getting paid to park money in cash?  Make sure your bank is paying you a reasonable amount for your savings account and your brokerage firm is paying you competitively for your money market balances.  Go to www.bankrate.com to see what comparable savings account, CD rates, and money markets are paying.  You’d think your financial institution would do this automatically but unfortunately that is not the case.

If you’re upset with how much your portfolio may have lost over the past couple of months you may have too much money in stocks, and specifically technology stocks which have been really beaten down lately.  If a recession is imminent then this will likely get worse.  Remember that time in the market and not timing the market is what gets you ahead, and having a portfolio you can stick with over the long term is the best way to do this.

Remember, just because this has happened so consistently in the past doesn’t mean it’s going to happen again

I was a bond trader in 2006 and had a front row seat the last time the yield curve inverted.  There was not nearly the amount of information available about this phenomenon as there is today. It seems like just about every market participant is aware of this event now.  If there is one signal that is infallible and everyone knows about it, how powerful can it be?  The guys at Ritholtz Wealth Management did a great video about this yesterday where they brought up these points and more.  Bottom line – there have been plenty of market and economic indicators that worked in the past that flat out do not work anymore.  The yield curve inverting could ultimately be one of them.